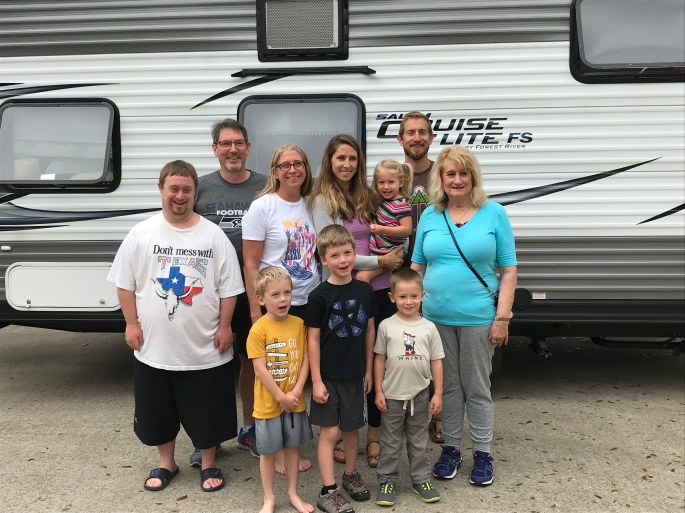 My Aunt Cindy and Uncle John left Atlanta for League City, Texas a quarter century ago and, shamefully, my mom and I had never made the trip to see them. To make up for our indefensible absence, we decided to descend upon their home like a swarm of locusts. My mom’s sister-in-law, Aunt Pat, was kind enough to accompany my mom and brother on the 12+ hour drive from Atlanta. While we didn’t plan it, my crew pulled up to Cindy and John’s at the same time as my mom, Pat, and Russ, ensuring that the seven of us did our best to overwhelm our hosts right from the start.

My Aunt Cindy raised four children and runs a tight ship, so if our crew did overwhelm her during our five day invasion, she didn’t show it. She warmly opened her home and provided us with several delicious meals. Similarly, my Uncle John was nice enough to let us raid his liquor cabinet. Everything from his top shelf scotch to his homemade wine was on offer.

During our visit, we were also able to spend time with my cousin Tommy, his wife Lara, and their two boys, Jake and Gabe. Liam really took a shine to Jake and Gabe and is now ready to relocate to Texas to be closer to them.

The League City area had plenty to keep the kids occupied and we enjoyed visiting various parks (including Rocket Park which houses one of the Saturn V rockets that NASA used to send America’s astronauts to the moon in the 1960’s), nature trials, and the Galveston Children’s museum. Most importantly though, we spent plenty of quality time with family, catching up and reliving fond memories.

Many thanks to my Aunt Cindy and Uncle John for hosting us, my cousin Tommy and his wife for being our tour guides, and a special thanks to my Aunt Pat for ensuring that Liam and CJ got to spend time with Grammy Sue and Big Russ.

Pretending to be hawks and turkey vultures

Everything at the Space Center was gigantic!

Cindy and John posing with the kids at Kemah Boardwalk

Liam, Gabe, CJ, and Jake taking a break on our nature walk

While in League City, Liam took his training wheels off and hasn’t looked back. 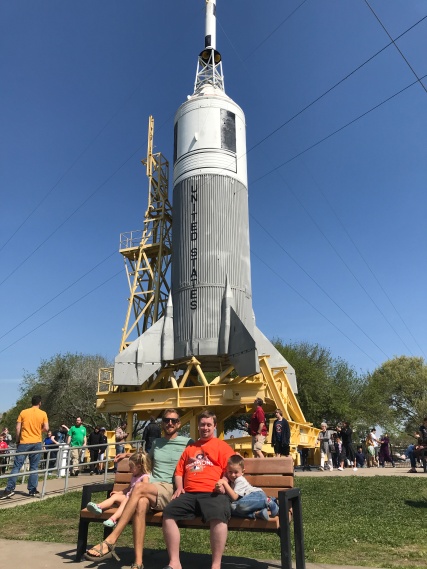 The kids were so excited to see their Uncle Russ 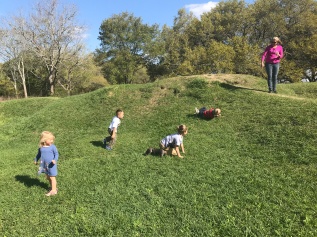 The simple things in life! 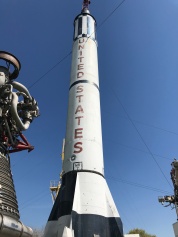 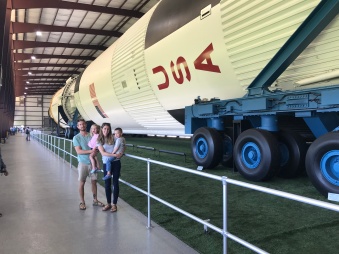 Liam and his cousins looking for tadpoles